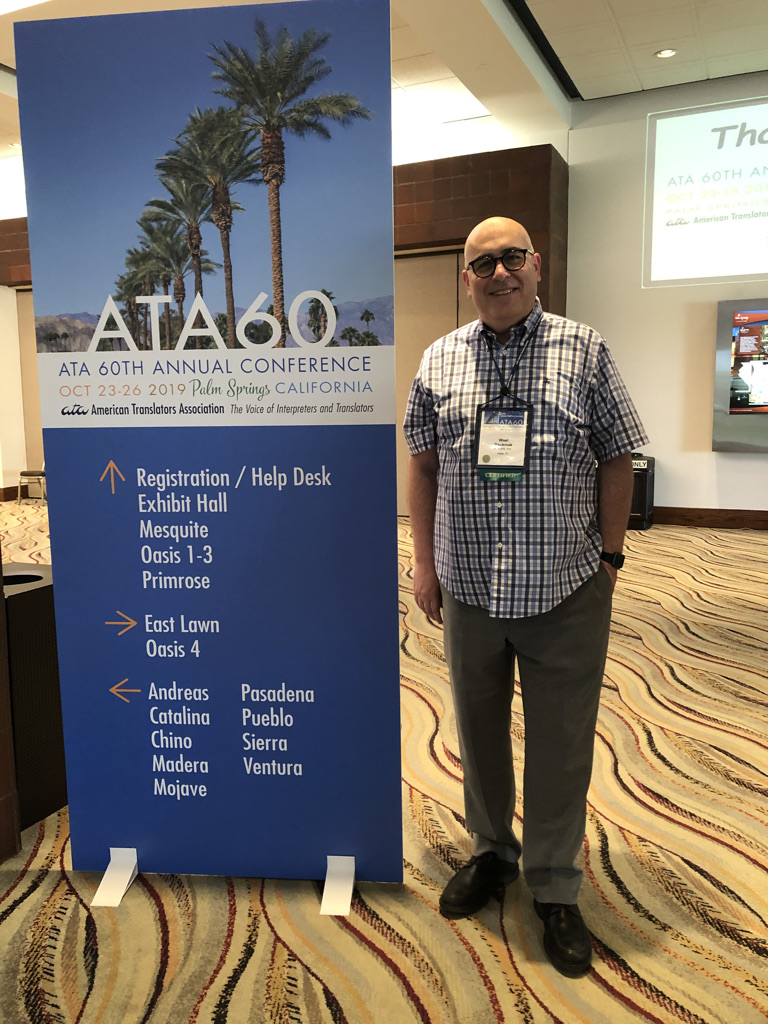 A professor of Arabic Language at the University of Georgia at the time, Syrian-born Doukmak has since become one of the nation’s most sought after translators, with specializations in voice-over, on-air simultaneous interpretations, commercial transcreation, and cultural awareness education.

With a diverse background in IT, telecommunications, pharmaceutics, and language services, Doukmak is a lifelong student and educator, acquiring the following degrees and certifications:

Doukmak’s academic background in pharmacy, computer science, strategy, innovation and entrepreneurship coupled with decades of experience in Telecom, Smart Cities and other disciplines, attracts governments and companies in need of a top linguist who not only has insightful business acumen, but also combines language experience and subject matter expertise.

Our team is committed to lifelong learning and personal and professional development.  All projects are handled with utmost honesty and integrity.

Some of the premier partners we’ve worked with . . .

This Sliding Bar can be switched on or off in theme options, and can take any widget you throw at it or even fill it with your custom HTML Code. Its perfect for grabbing the attention of your viewers. Choose between 1, 2, 3 or 4 columns, set the background color, widget divider color, activate transparency, a top border or fully disable it on desktop and mobile.

Sign-up to get the latest news and update information. Don't worry, we won't send spam!